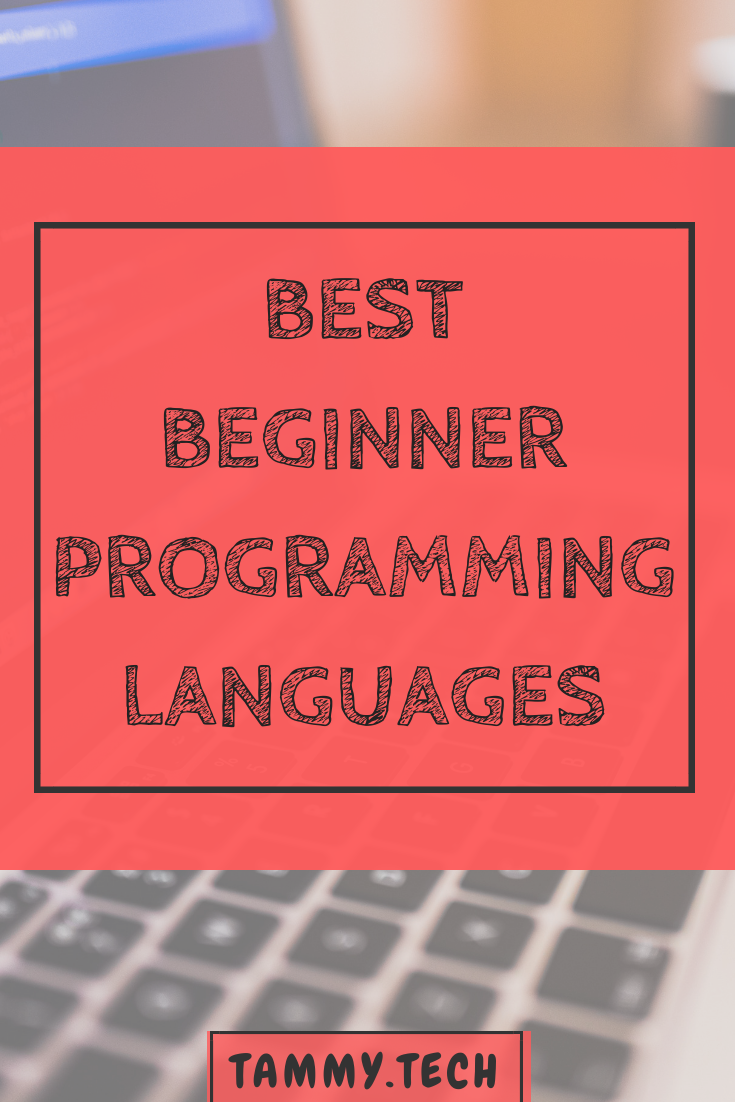 Are You Ready To Start Programming?

Coding, programming, web application or software development. There are a million ways to describe a very similar task but however you describe it, programming is a highly sought after and relevant skill nowadays. One of the best things about it is you have to ability to really hone this skill through relevant practice on your own time. The main issue a lot of people run into once they decide they want to learn how to code is what language they should learn first.

There are lots of different programming languages out there although you’ve probably heard  few mentioned more than others. JavaScript, Java (which has no relation to the former), different variations of C (C# and C++), and some of the more popular pop ups like Ruby, Python and R. There are of course tons more but you’ve more than likely heard these and because of that they aren’t a bad place to start.

If you want a little more detail on the pros and cons of starting with a certain language, continue on below for my recommendation on the best programming language for beginners.

Web application development is essentially creating applications, specifically for use online. If you want to get into web development, the technologies listed below are certainly your best bet. The handy thing about these languages is that they are all dynamically typed which can be very helpful when you’re just learning to code. Dynamically typed basically means that the rules for declaring and assigning values to variables or objects is more relaxed. If that sounds a little confusing don’t worry, I’ve got a post coming out detailing the best sources for learning to code online and on your own time. For now just note that these languages are easier to learn on.

JavaScript is probably the most popular front end programming language, and certainly the most widely used. Even people who have no background or skill in coding have heard of JavaScript- even if they only know that it makes things happen on their webpage.

You can easily build interactive and attractive web applications using just JavaScript, HTML and CSS. It is 100% the first project I would recommend to anyone wanting to learn to program. It is the perfect segue into coding as it lets you start with one of the simplest languages that is fairly easy to read and lets you manipulate pages, getting to see more easily what your code is doing.

Ruby is actually the language I really learned to code on while completing my MSc. We focused on web application development and I built a few applications using Ruby and Ruby on Rails, a very handy web application framework that really streamlines the process of creating a well organized and functional web application.

I will go into a bit more detail on Rails below.

Although I haven’t used Python much, I have been told it very similar to Ruby. Python has had a great surge in popularity and use lately, and if you decide to go into this language you will surely have some practical skills that would be relevant for any programming position.

These are frameworks that make it very easy to get a web application up and running without having to manually create every page yourself. They utilize things like routing and global configurations to make it easy for you to duplicate and reuse code easily. I would recommend playing around building everything from scratch first before diving into web app frameworks as they can seem a bit overwhelming your first time encountering. I’m listing my two favorite below.

Angular is an amazing web application framework that utilizes typescript, a superset of JavaScript, to create efficient SPAs or single page applications.

for Mobile or Desktop Development

Desktop or mobile applications are a bit different than web application development although the real key to becoming a programmer is learning to code period. After that learning a new language is exponentially easier. Once you have the knowledge of how to approach writing code and the correct logic to use, the rest is just syntax. Using different terms and keywords for whatever language you’re using but if you know how to do a loop, or a nested loop, and if/else statement or a switch statement- the setup will always generally be the same.

Java is currently one of the most used programming languages in the world. It is used in a myriad of different applications but most commonly known for android or mobile applications.

It is robust and strongly typed, and if you learn to code using this language it will certainly be a lot easier to learn a language like Ruby or Python after.

I have created a number of projects using Java with Spring along with an Angular frontend and it is nothing short of amazing.

I’ve worked a bit with C# although I’m more practiced with Java. Microsoft Visual Studio has a wonderful IDE for C# and .Net and awesome tutorials for learning how to use the language and their IDE.

It is a pretty popular language and is used quite often for the development of desktop applications. You can also utilize Xamarin forms for mobile development with C# as well.

I have not used C++ myself but it is one of the original and most well known languages. Again, if you learn to code with a language like this, programming with other languages later on will be much easier.

C++ is great for game development and desktop applications as well.

JavaScript is my number one recommended language to learn first- especially if you are wanting to delve into web application development or front-end work. It’s relatively easy to read for a programming language making it simpler for someone first starting. It is very widely used- pretty much every web application out there will utilize JavaScript in some form or other and you can use it to very easily get into the logic of problem solving and writing good code.

Ruby on Rails and Angular are great web application frameworks for creating fully fleshed and more robust web apps. They come with easy routing setup and helps you make easy use of the MVC or Model View Controller pattern.

If you are interested in mobile application than Java would be a wonderful language to look into. It is statically typed unlike JavaScript so you have to explicitly state your data types for variables but this can be helpful in understanding exactly what it is you’re writing and referring to as you code.

C# is perfect for creating desktop applications. There are also useful tools for mobile applications as well if you would prefer that route and want to use C# too.

This site uses Akismet to reduce spam. Learn how your comment data is processed.